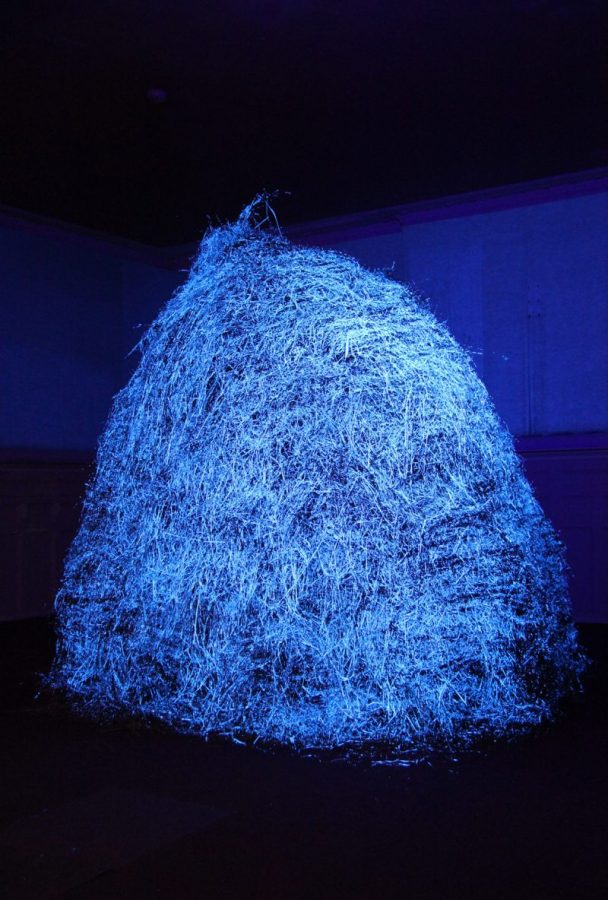 Red Hot Haystacks is part of Passing Place, a collection of work made in response to a series of three visits made to the Orkney Islands since September 2015, and exhibited as part of the Odyssean: Topographies exhibition at Hestercombe Gallery, Somerset UK from November 2017- February 2018 and Silent Green exhibition at Villa Renata, Basel, Switzerland in June 2019. 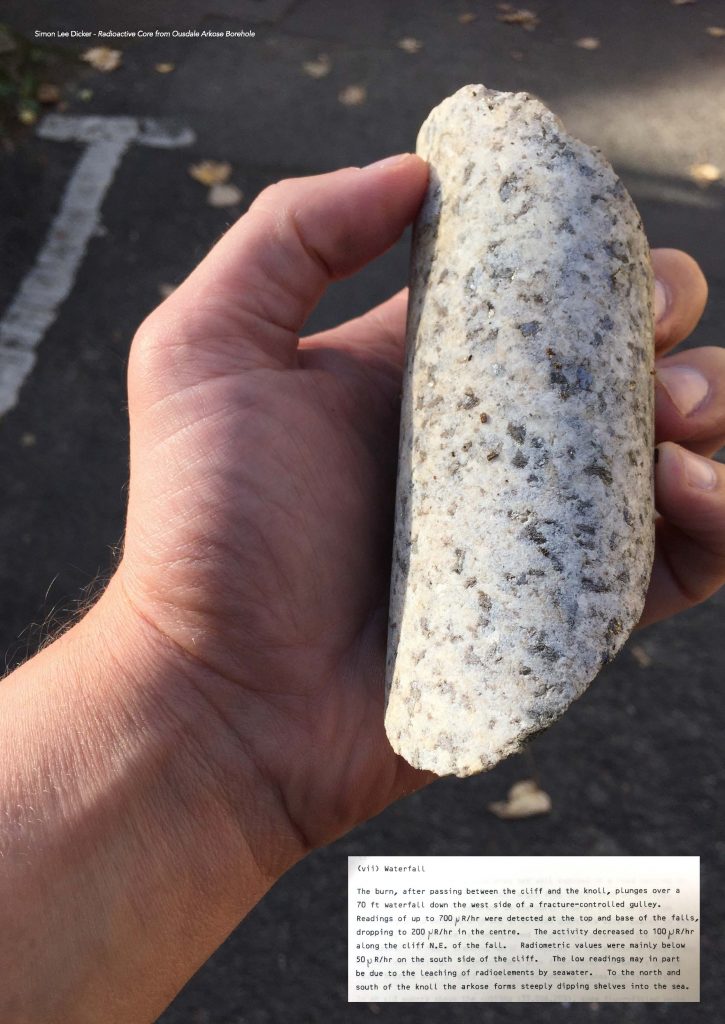 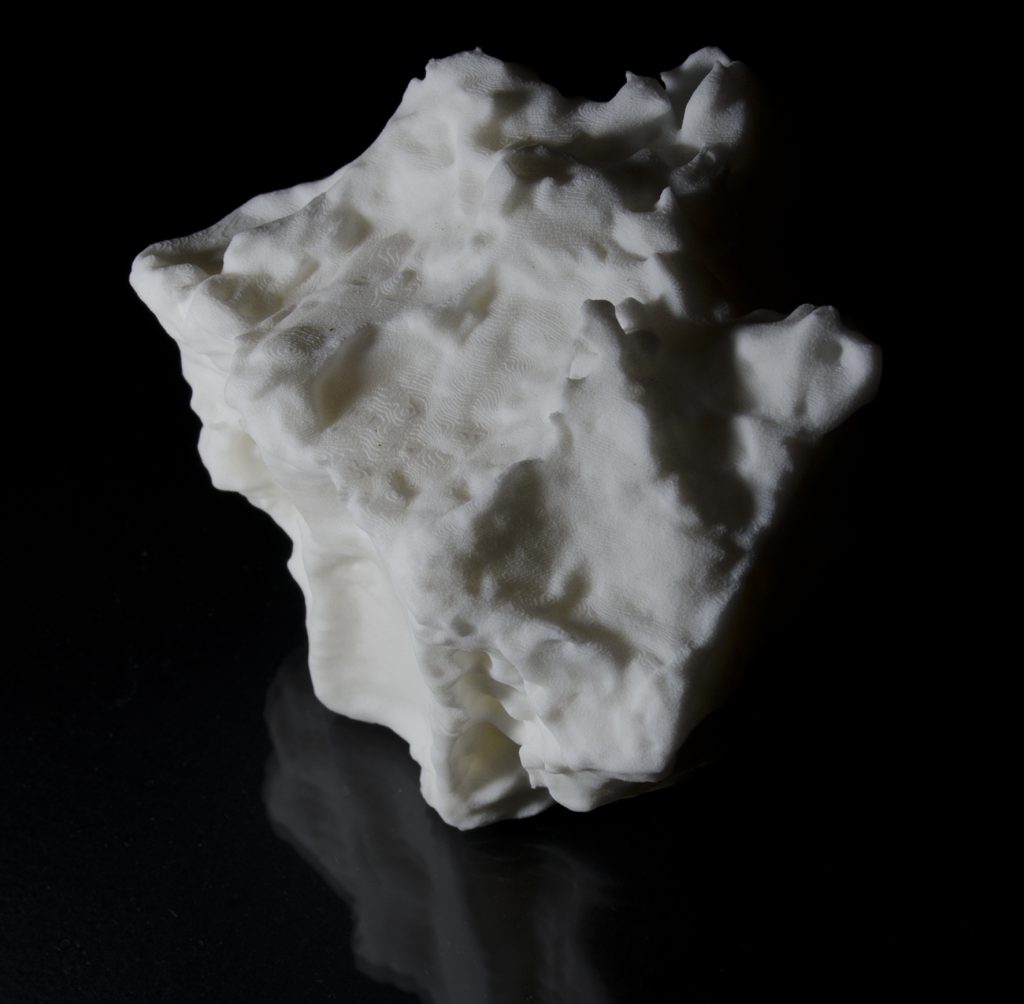 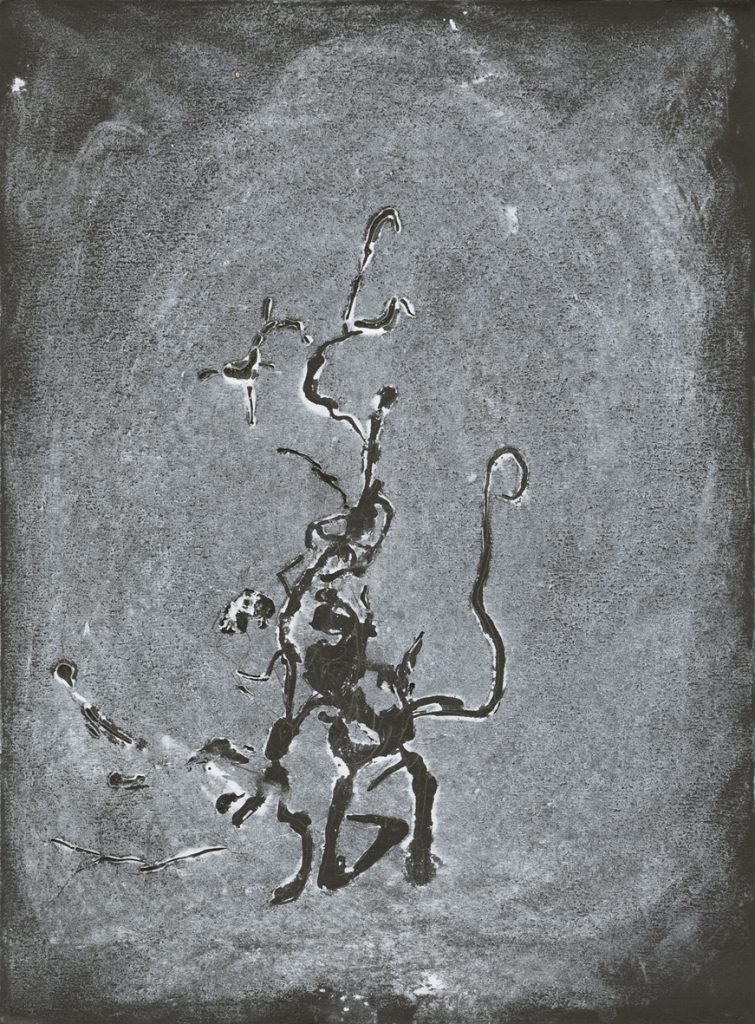 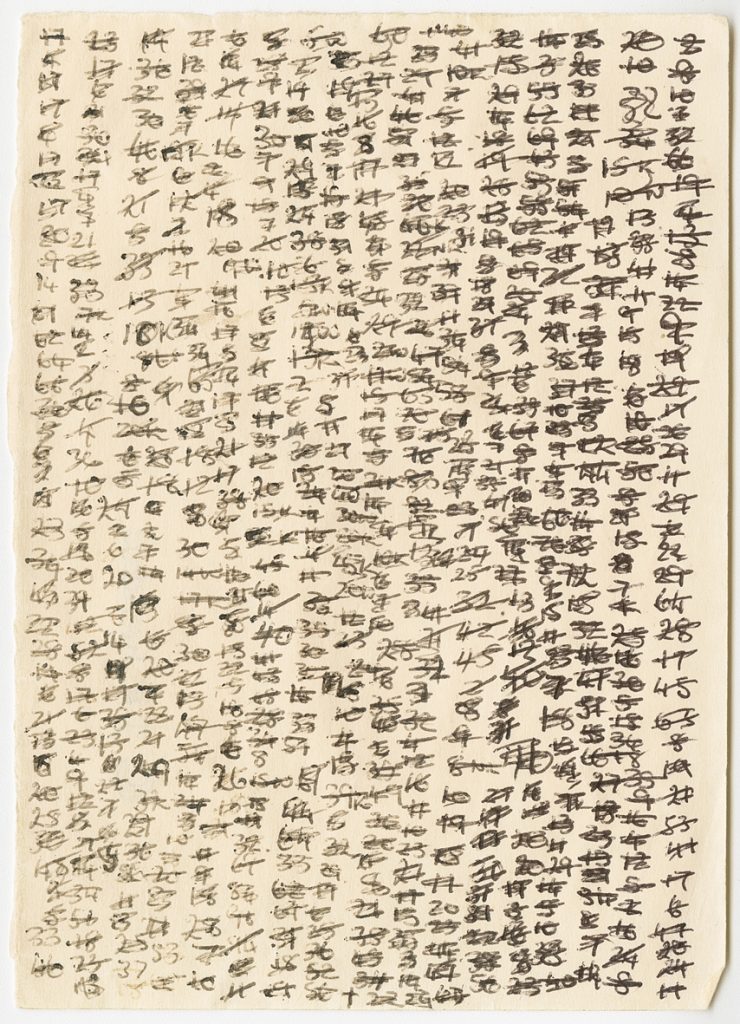 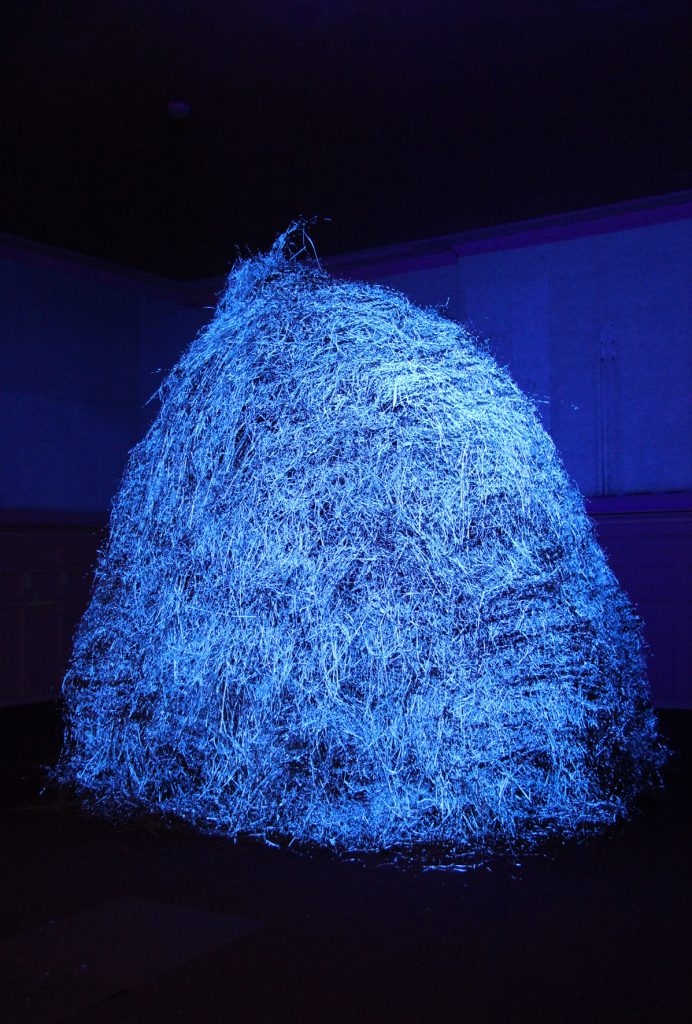 High levels of radiation were reported on the coasts each side of the Pentland Firth that separate mainland Scotland from the Orkney Archipelago. Believing a valuable uranium deposit may have been discovered a boat, kitted out with state of the art radiation detection equipment, was commissioned to investigate. Being one of the most treacherous areas of sea in the world the Pentland Firth proved to be too much of a challenge for the Geologist working for the Radiogeology and Rare Minerals Unitof the Institute of Geological Sciencewho spent all his time below deck being sick. All the equipment recorded was the motion of the waves going up and down. The survey was never completed.

It was later discovered that particles produced by air borne nuclear testing in the early 1960’s had found its way into the soil, only becoming apparent when the grass grew and hay was cut and gathered into stacks, described by the geologist as Red Hot. I have used a combination black light and wild meadow grass from the Hestercombe estate to explore ideas around this story and the unseen environmental impact of this human activity.