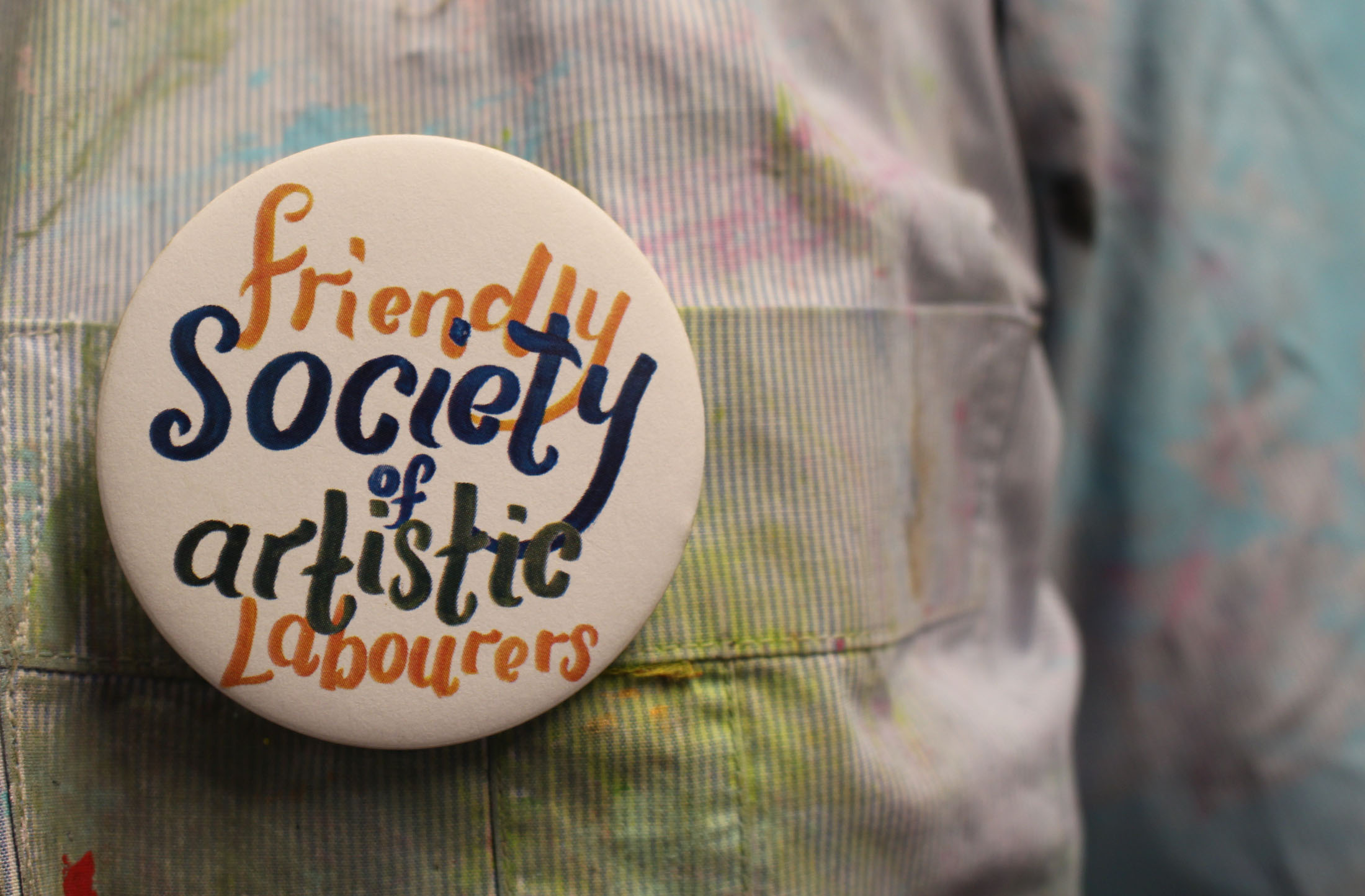 This project brought together students from different subject areas across the creative arts at Weymouth College to make a new collective work exploring the potential of co-working and cross disciplinary practice. Led by Simon Lee Dicker this partnership with Weymouth College and Shire Hall Historic Courthouse Museum (Dorchester) enabled over 150 students to learn about […] 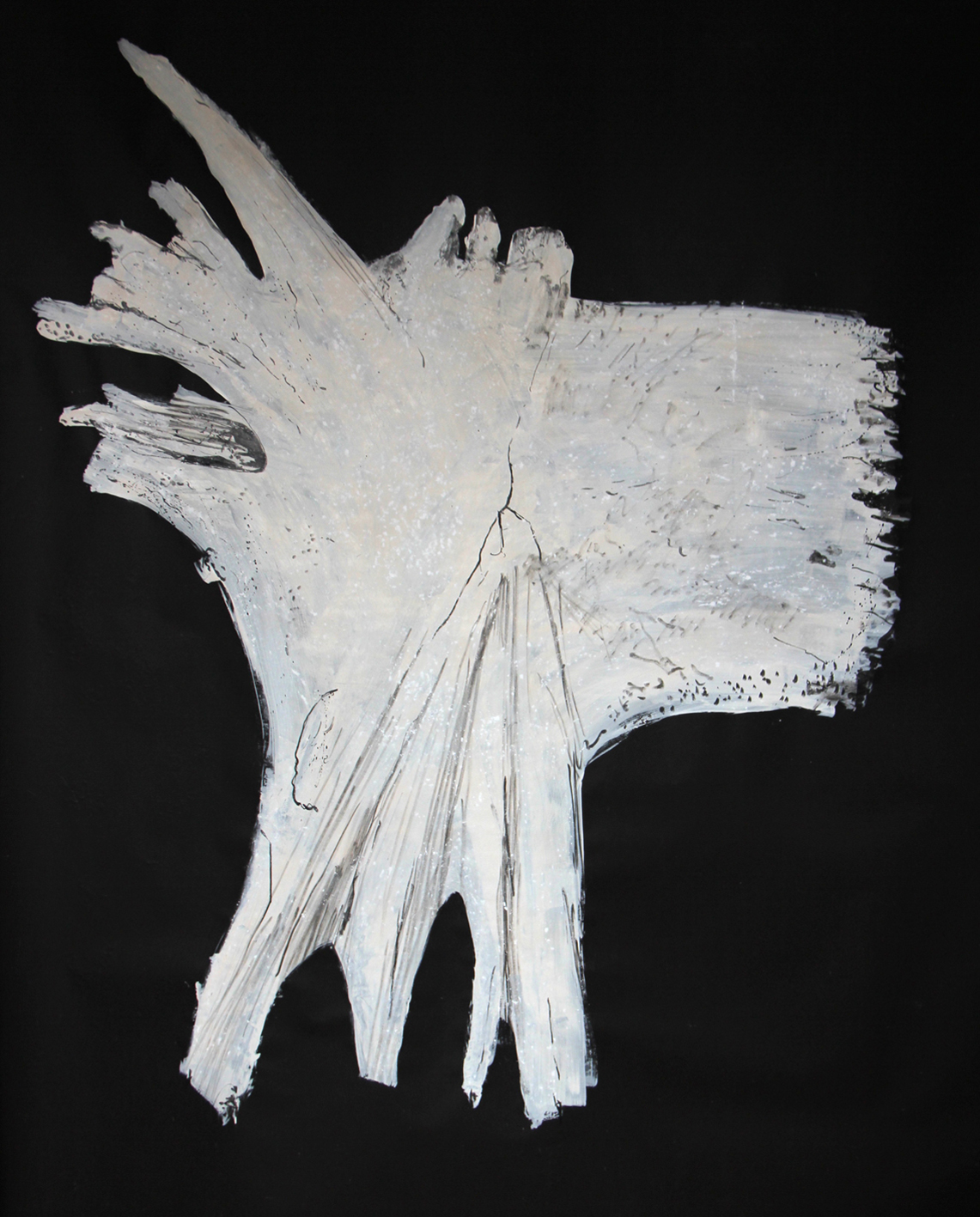 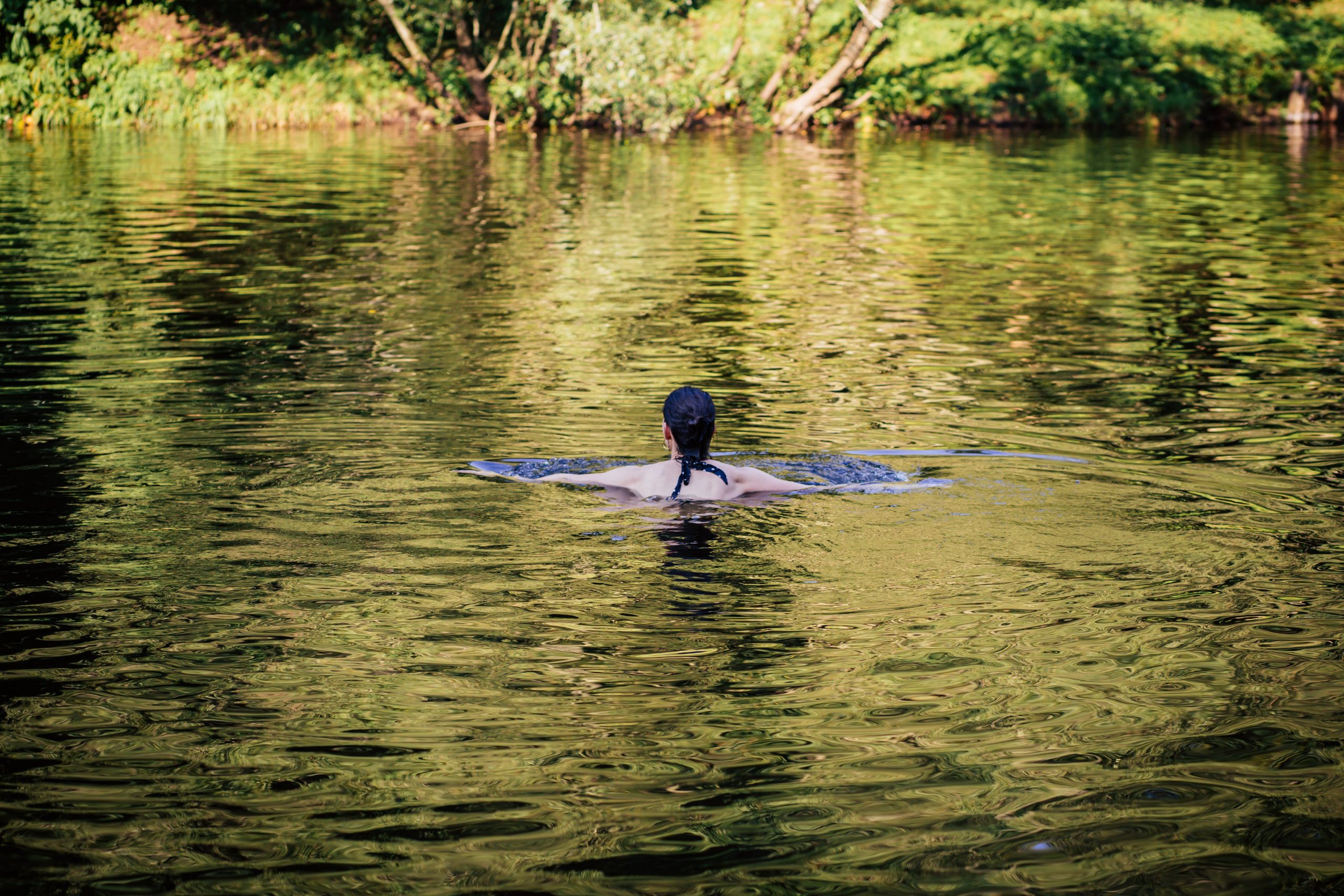 (To be read aloud) Nestled between the words and actions of the day Silent Swim School makes space for listening and thinking. I was going to say something meaningful that explored the space between things that allow other things to happen but then: An airbus 320 broke the silence Rising to 64db every 7 ½ […] 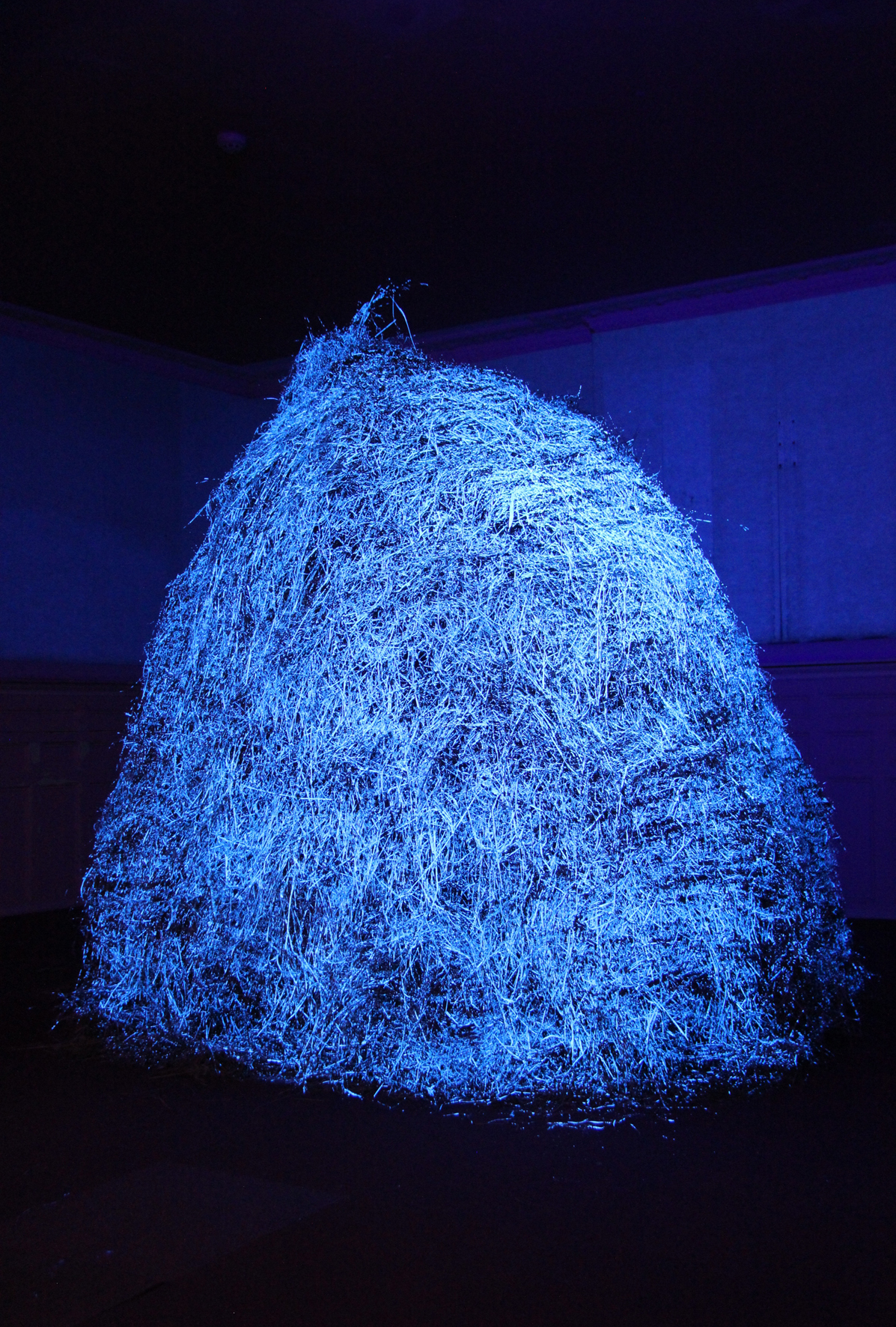 Passing Place is a collection of work made in response to a series of visits made to the Orkney Islands since September 2015 and exhibited as part of the Odyssean: Topographies exhibition at Hestercombe Gallery in Somerset From November 2017- February 2018. Work includes drawing, sculpture and writing that was made over a period of two years, including a […] 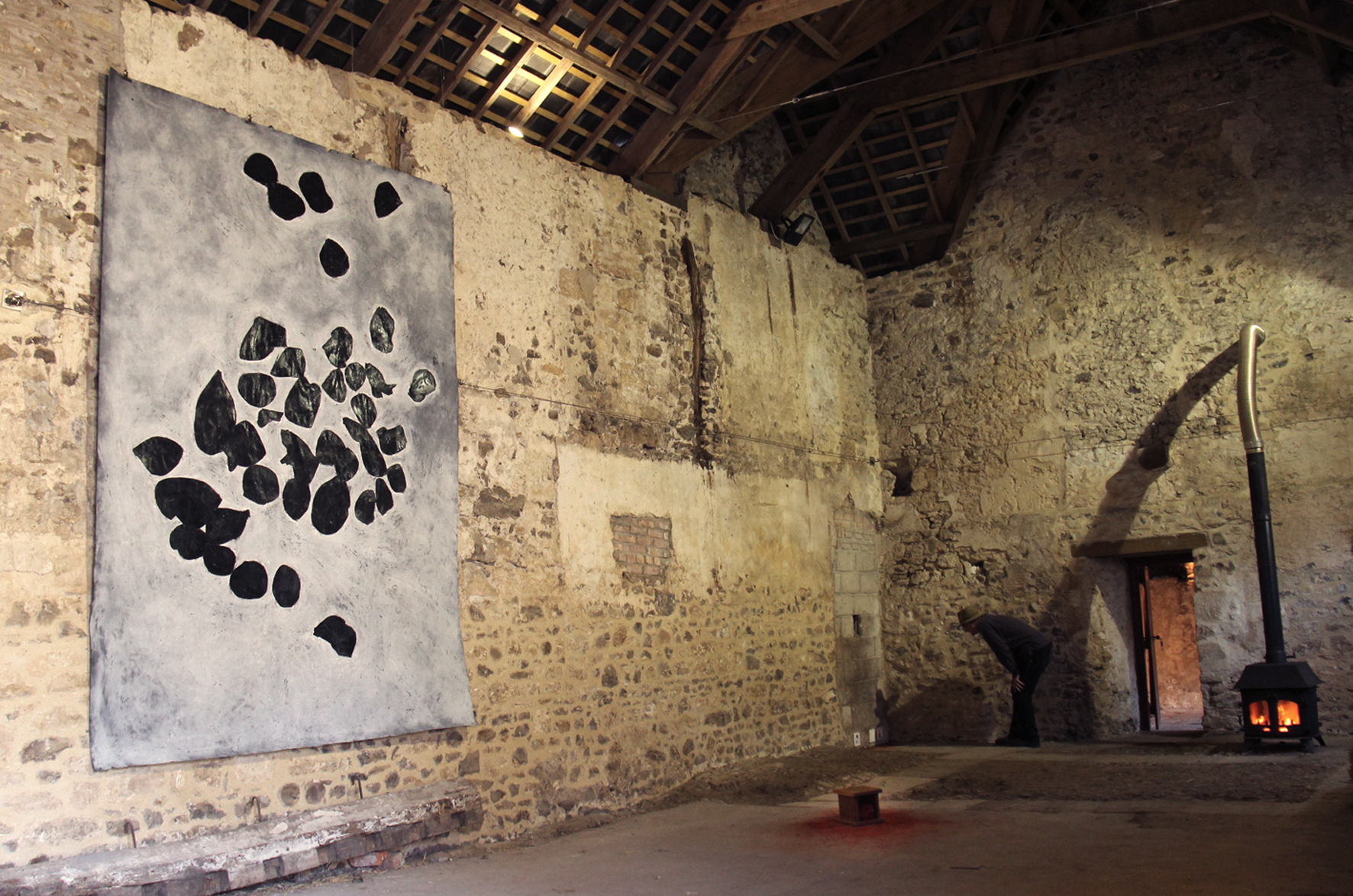 Drawings made by fire and torch light with bats flying overhead. Tiles and oak box made with manual labour in mind. “I’m prospecting but what is it I’m searching for? Success? Wealth? Meaning? Glistening sheep droppings catch my eye. Is this what I have been looking for? I pick up a handful and put them […] 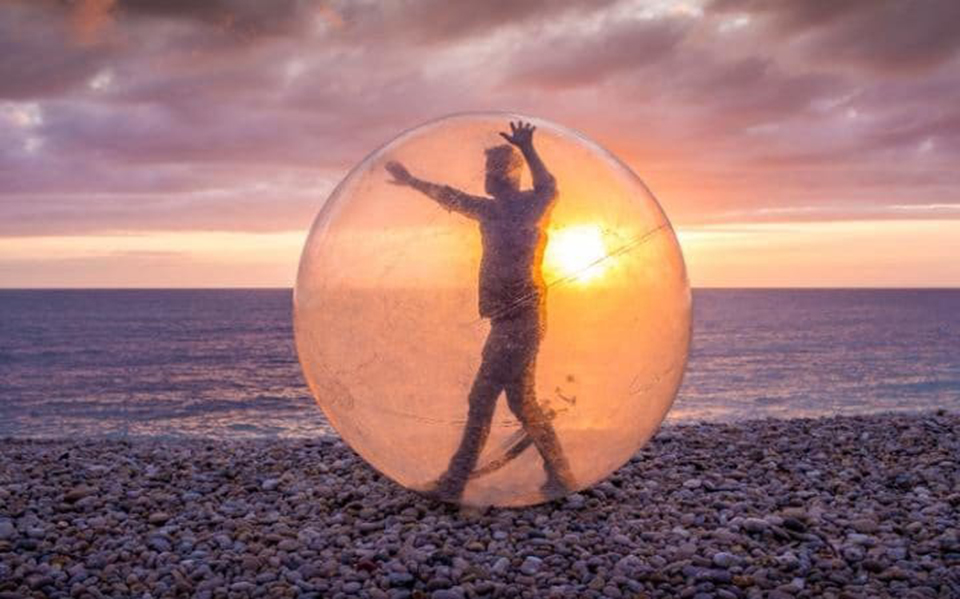 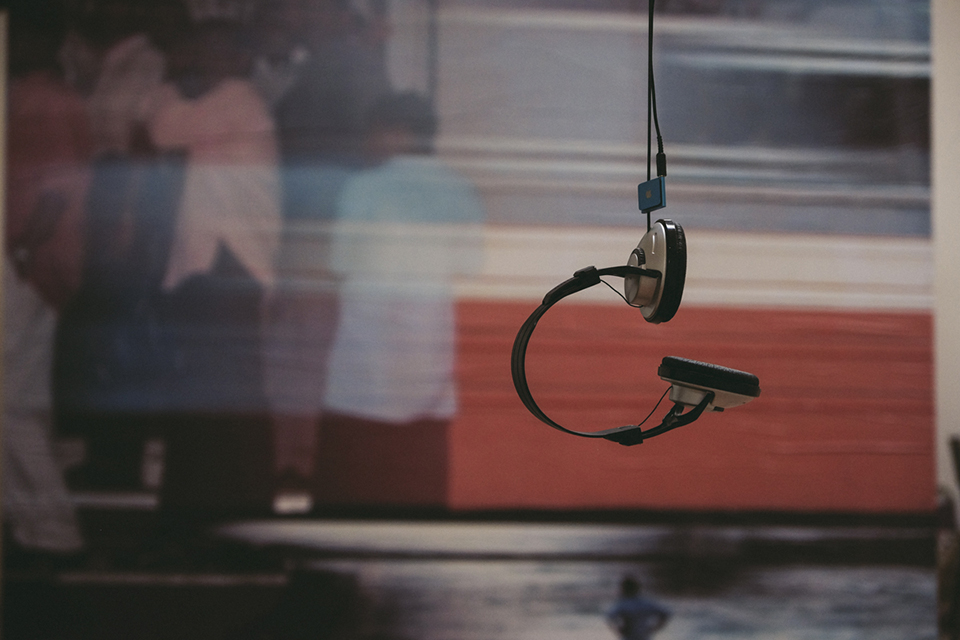 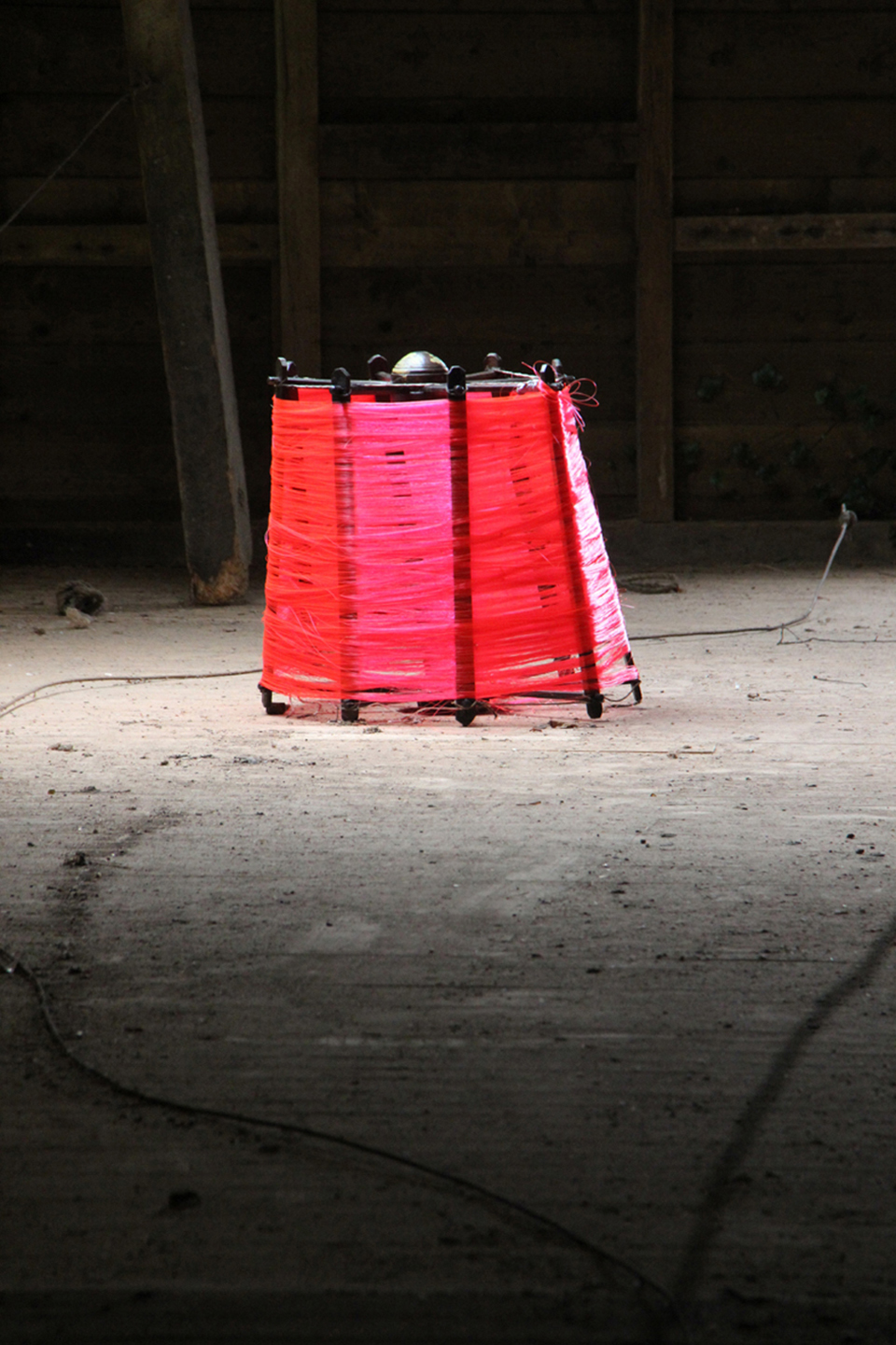 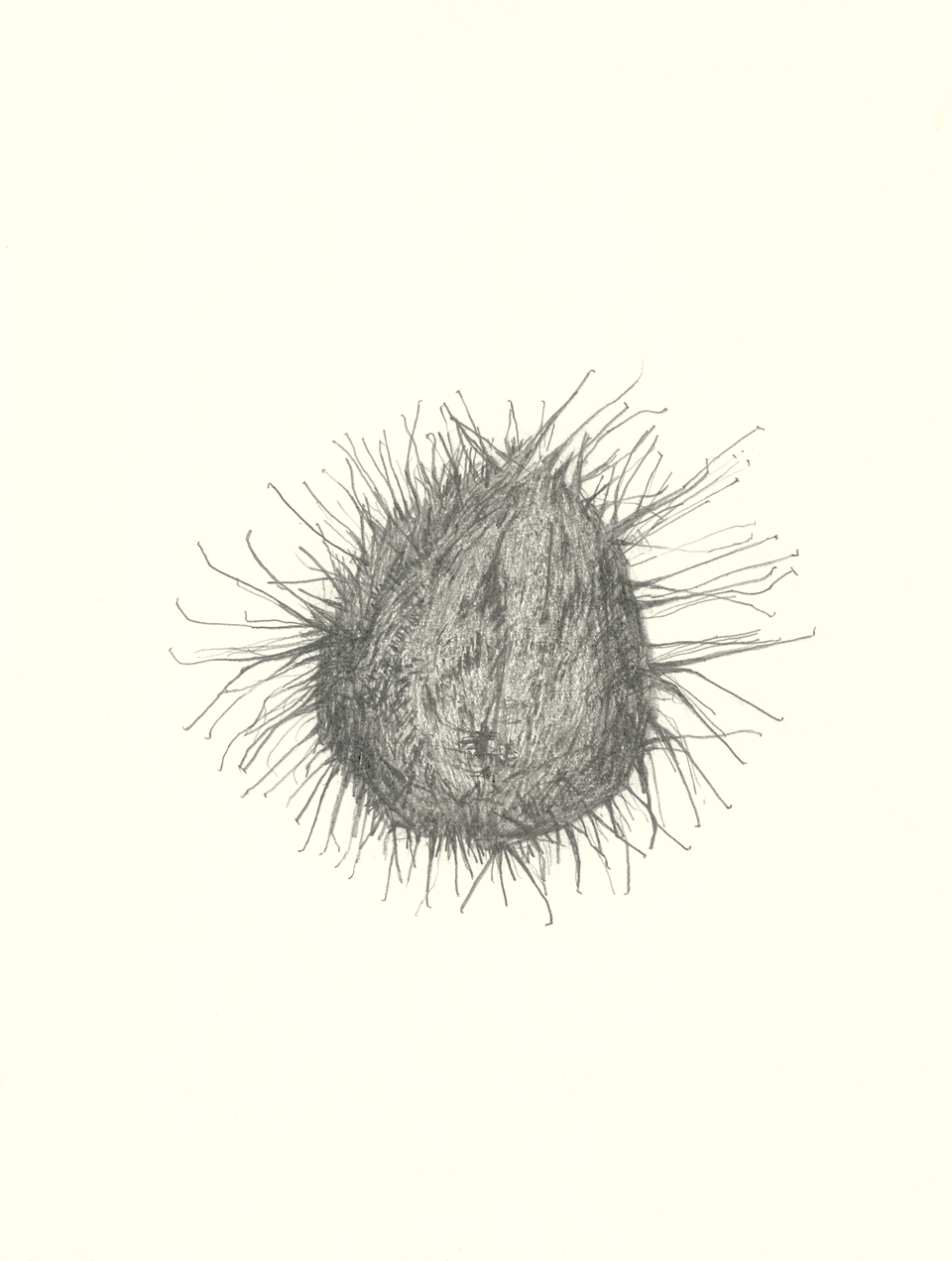 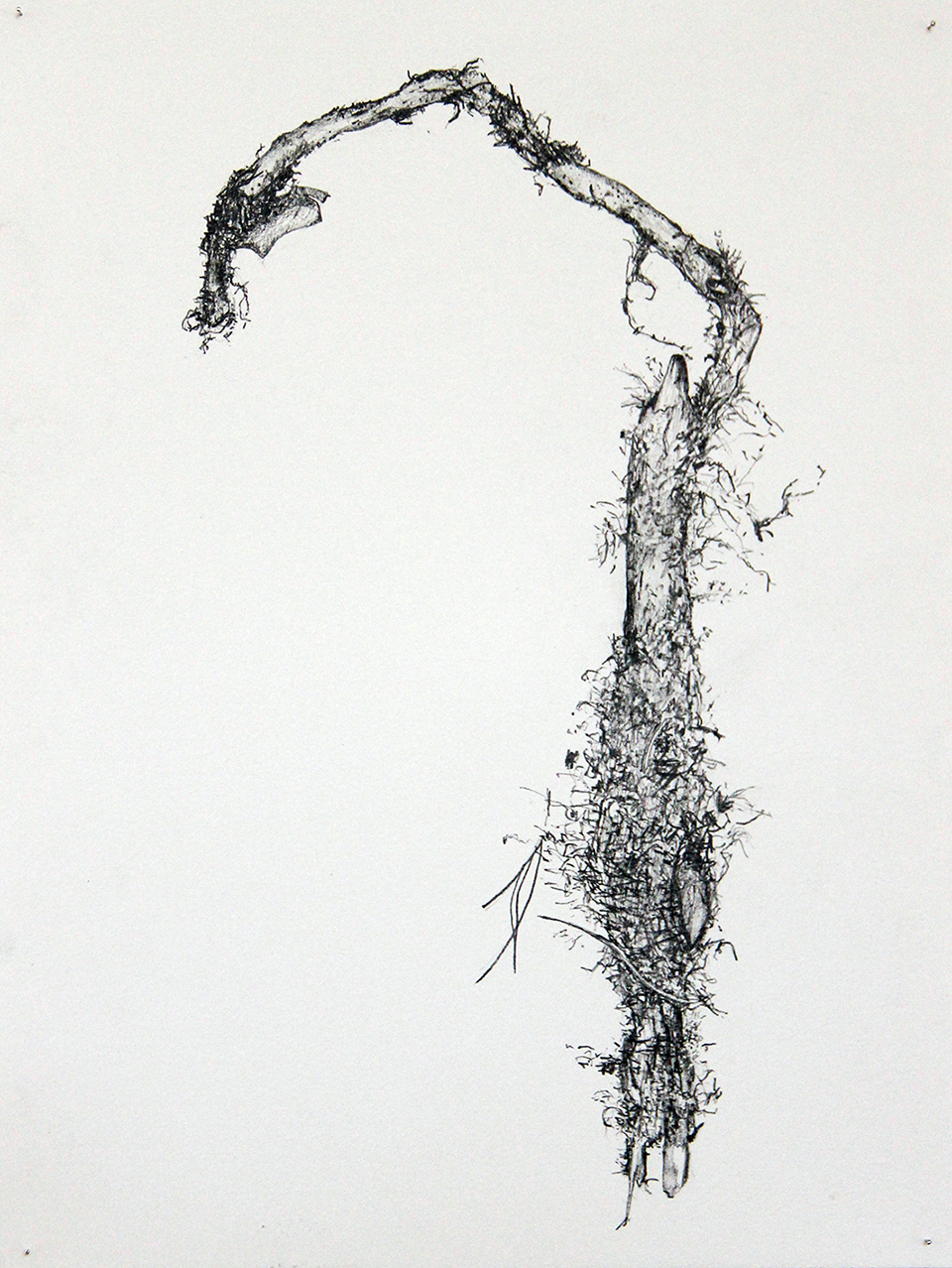 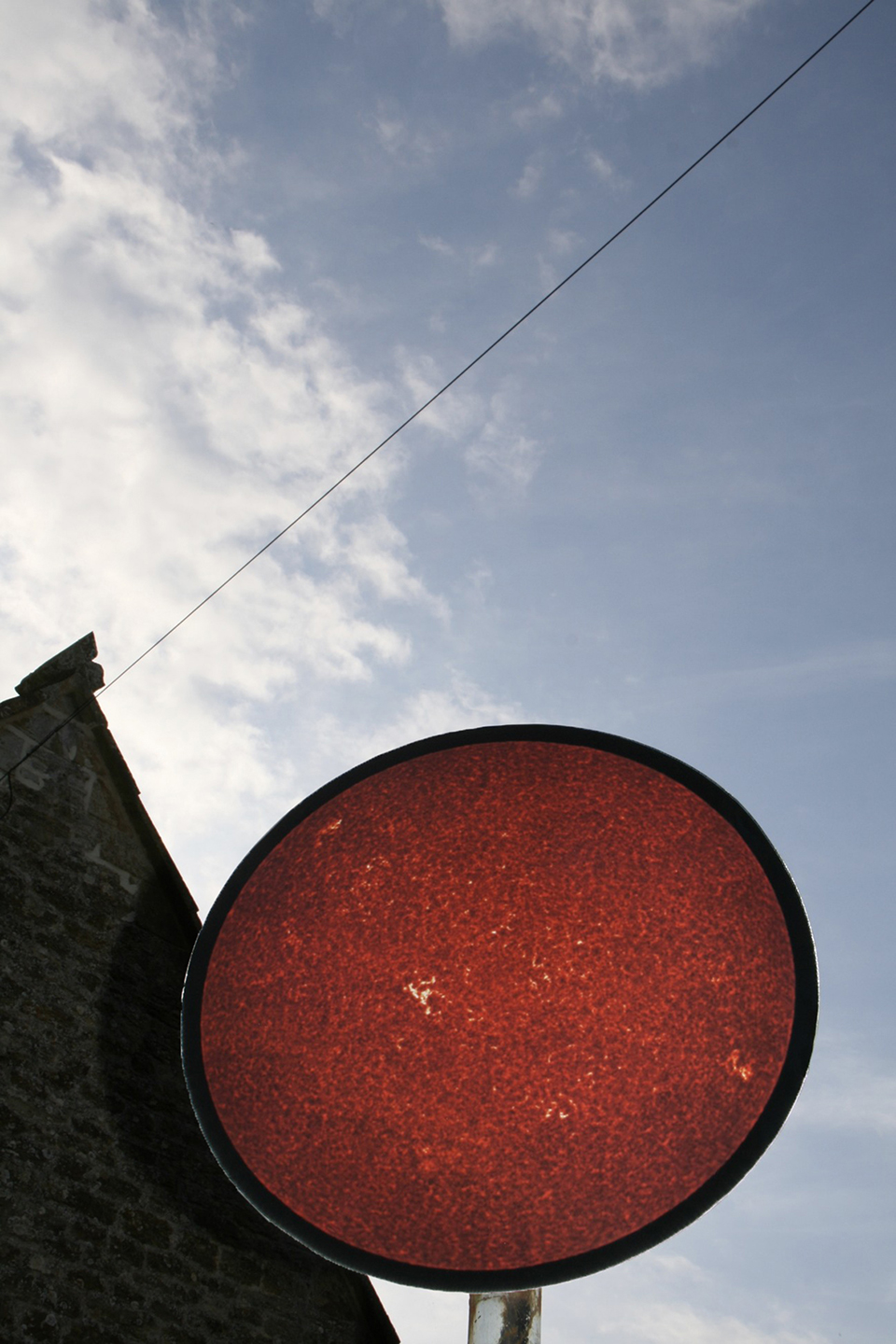 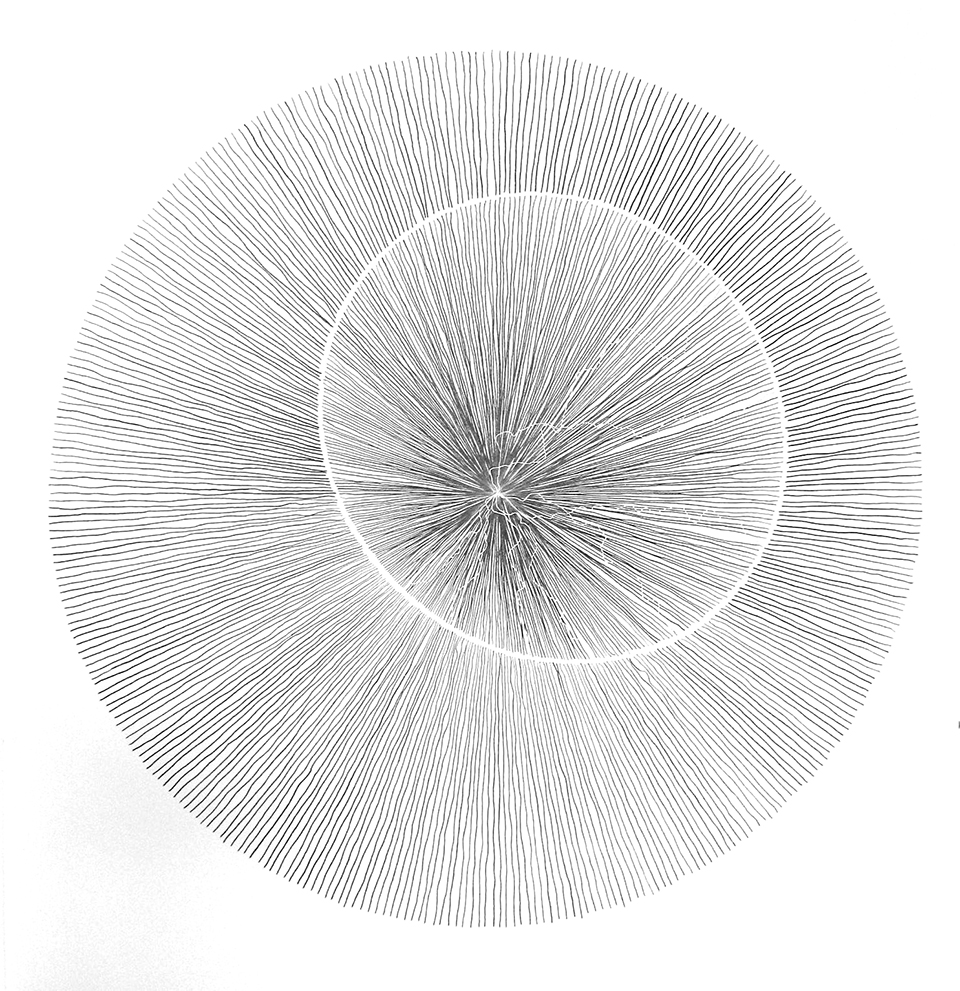 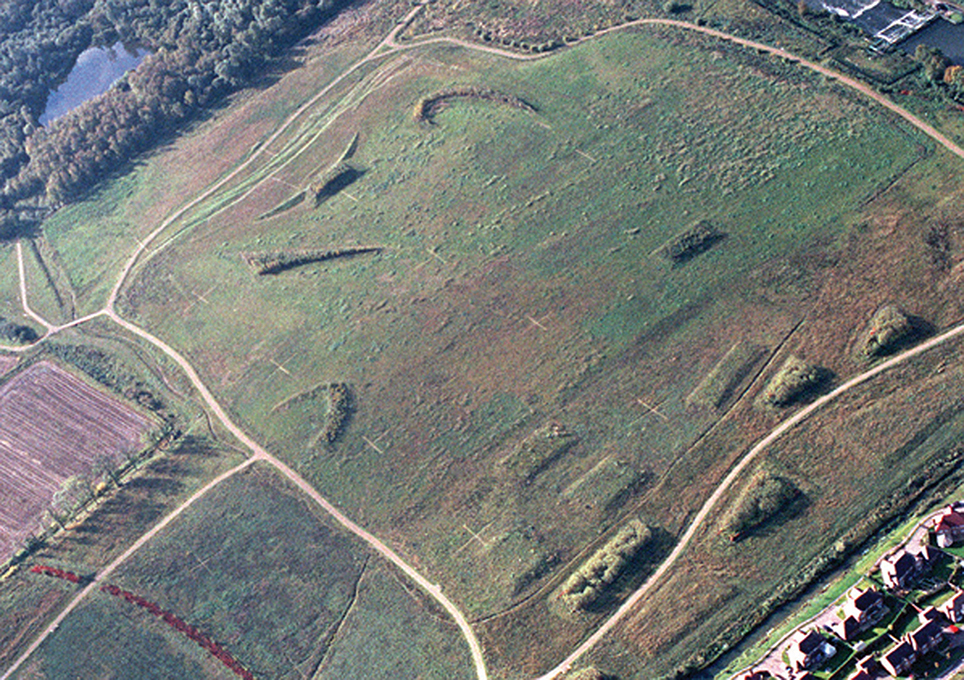 Landlines used the invisible geographical lines of the British National Grid, superimposed on to the surface of Gunpowder Park, […]